As seen as I had my interview with the wonderful Morgan today, I thought I’d reveal a little sample of the trilogy I’m working on. I hope you like it — Richard 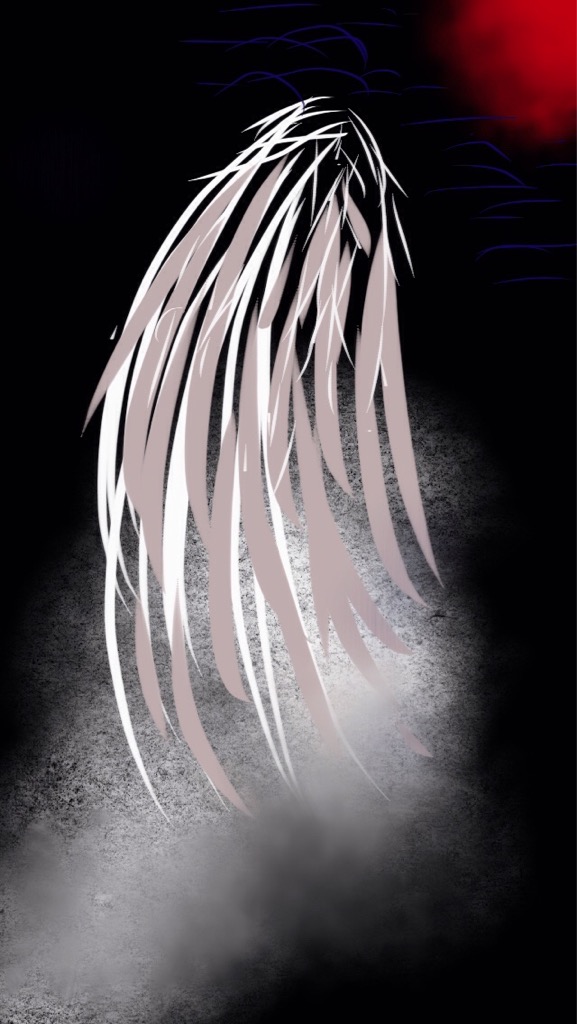 Like moonlit kelp shimmering beneath the sea, her milk-white hair streamed into the night. Slim through the shoulder and dressed all in white, the girl rolled in synchronicity with the waves of that midnight sea: she was perfect in her melancholy way. Azure eyes shone from an albino face, not ruby like those of her kin, reflecting in the turbulent Arctic waves; they shouldn’t have, but even nature itself could not constrain her. Lost on the shores of a nowhere land more alone even than I, what else could one do but observe her. The waters stirred.

Deeper than the dark, an ebony fin rose from the surf to skim the Arctic shore, then another, then another. The devil fish had arrived. A porcelain flash showed they watched her before quickly dipping below. They dared the girl to enter the water, enticed her to submerge in their world. The orcas awaited her, and she they.

A gathering tsunami, she flowed into destructive motion: Princess Aurora hunted. They wouldn’t know what hit them.