Nocturne Part One Here
Rumours spread even in Hell, and they did of that old lady hidden behind her netted screen. Who, why and what she was dominated the slathered conversations of the damned. One said it’d heard Nocturne. But what was a Nocturne? There were no takers to find out.

And so it came to pass that the old lady the children waved to, just in case she sat watching them, grew peckish. Nobody knew it, of course, although several children believed they’d seen her net curtains twitch, gate rattle without a breeze, lights flicker on then off. Their parents did not want to believe their wide-eyed tales, nor had any desire to prove them wrong; lives are too precious to risk on nightmares. “Stay away!” were their barked replies. For once, the children did.

The dog was dishevelled, a mutt in every sense of the word. Even the children at the bottom of the hill watched it climb towards the old lady’s house without a care. Why it entered her yard was a mystery. Perhaps it smelled food? Perhaps it just went there to die? All things must eventually.

The door opened of its own accord, a creaking, groaning effort of a thing. The dog skipped inside.

She was hungry, so hungry. She missed the taste of demon and devil, for children and the good never fed a desperate soul. But needs must when blood is scented. She scented enough to last her an age.

The dog trotted across the cobwebbed, wooden floorboards. Room to room it snuck, searching. From dark to darker it stole, wanting. There was no food for a hungry, lost canine. However, there was food for hungry canines to feast on.

She was upon it in a whimpering flash, sucking and slurping, biting and tasting. The old lady revealed herself to her desperate, hairy visitor, the Nocturne in her released. But she stopped when at her wildest.

Pure souls are the rarest of vessels; the dog’s was purer than any she’d ever tasted. The creature was gentle and kind and everything she’d lost. She pitied it in those moments and drew away. She had to.

It wasn’t until the first baby went missing and the howling ceased that their parents believed them.

19 thoughts on “Nocturne: The Hungering” 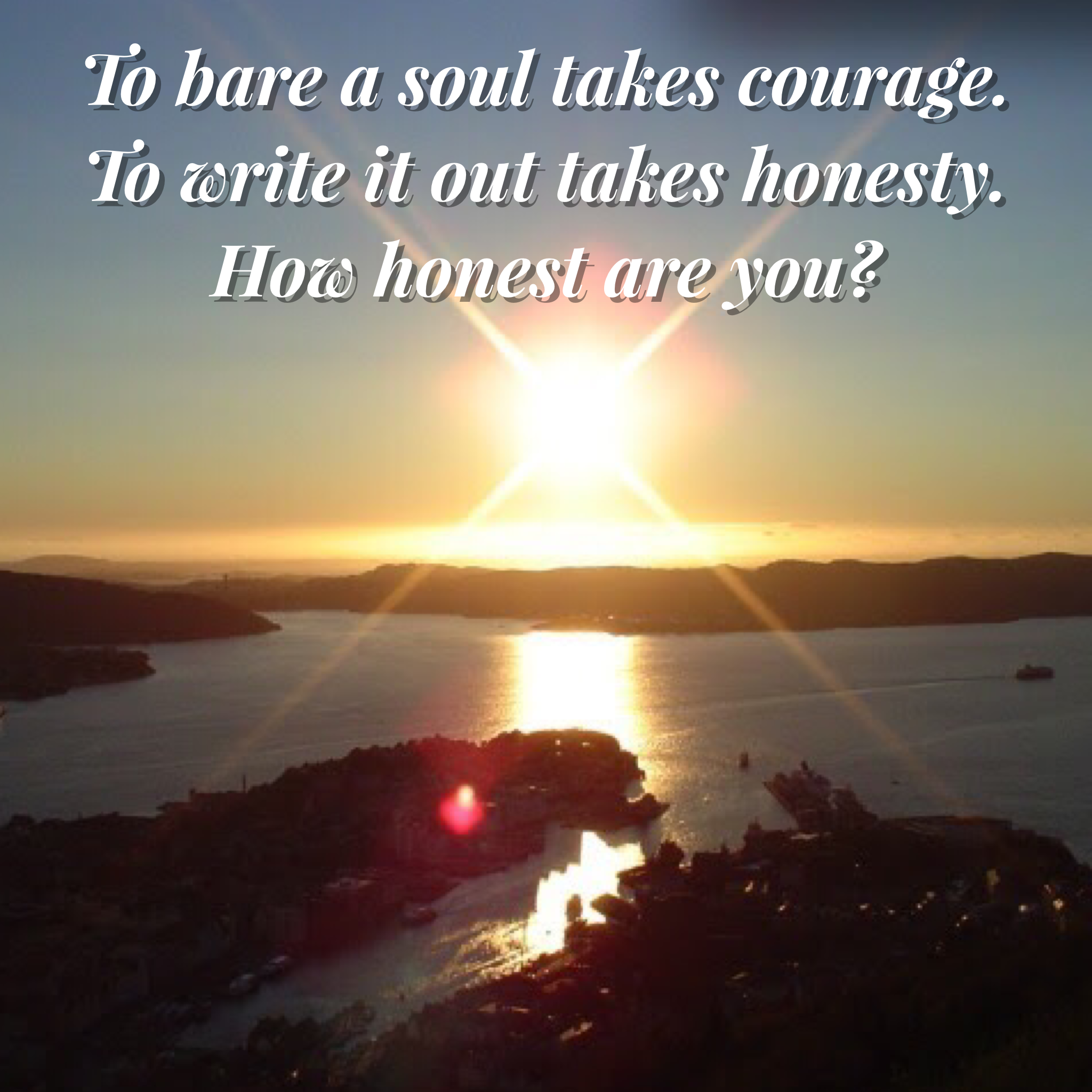 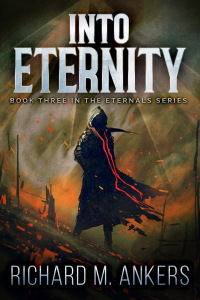