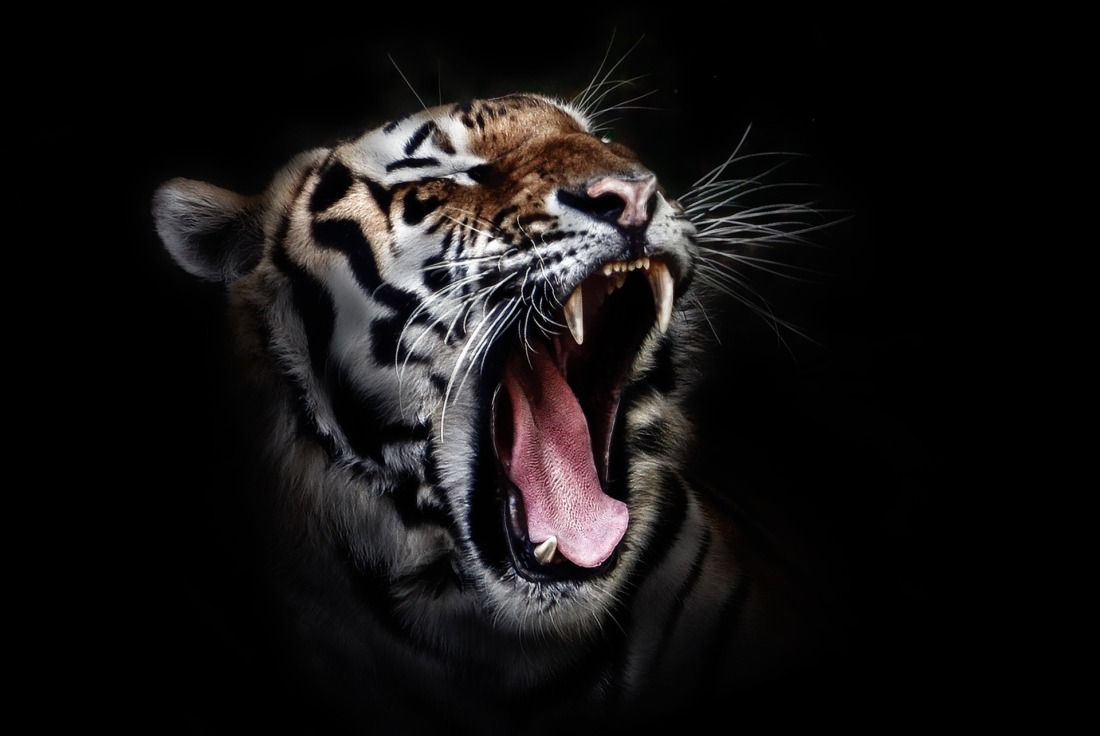 Have you ever had an itch you just couldn’t scratch? No matter how much it prickles your skin, you can’t get your fingernails in the right place. You rub and grind, writhe and wriggle, but the damn thing won’t let up. You ask for help but the other person’s nails just drag at your jumper, their best attentions no more than a temporary respite. This is were the madness sets in. You wish yourself a tiger, so to sink your teeth into it, a hawk, your talons to shred. After a while, the itch becomes a distraction, then an annoyance, then worse. You obsess over it. The itch is the last thing you think about before sleeping and the first thing you notice when you wake. In fact, you might argue, your itch becomes such a physical part of your life that you can’t remember living without it.

I called my itch Klara. She’s under my skin still.