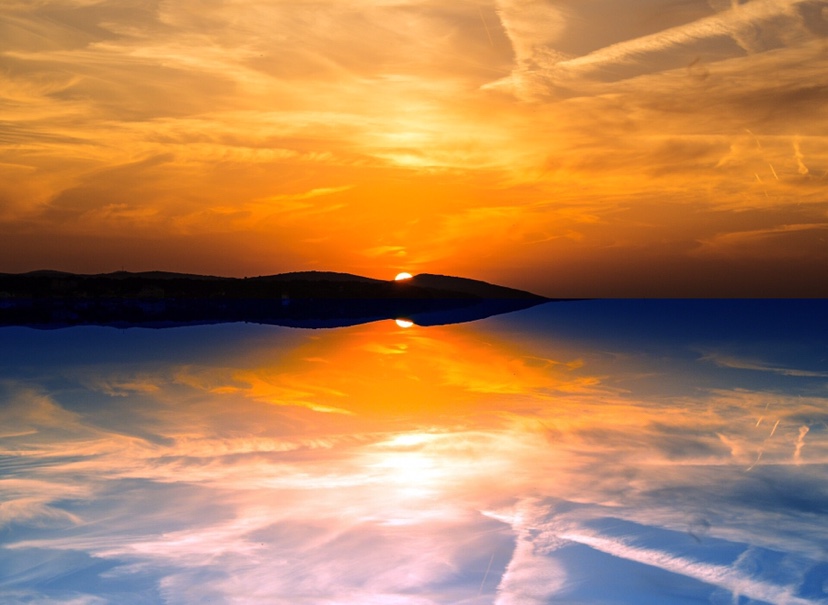 Scattered, we roamed the lowlands like seeds in the wind

waiting for a smattering of soil and our roots to take hold;

there was never nearly enough.

Lifted from the homes we would have built, we searched

the skies for memories of that which we’d lost,

that which we’d forgotten: Home.

The word echoed through the valleys

to smash upon highest crags, only to cascade as shaled truths.

The wind grew bitter then, cold even.

Birds of unsure feathers pecked at our shared epidermis,

a people made one by necessity; we bled for each other.

Higher we rose through gathered wills, a pact made true,

until the clouds were left in our wake and heaven beckoned.

There on highest dreams where the air was thin and

our dreams were set to fail, HE came for us in glowing

anticipation of repentance; and we did, as did HE.

Windblown, he called us, children of the unsettled pastures,

born to ride the winds of independence:

we ride them still, but always on a golden tether.