In any other world, we would have been lovers

Plucked from the same ripening tree.

If obstructed, we’d have twined our vines about them,

Throttled those who’d deny us our destiny,

Leapt towards the light unrestrained.

Nothing would have prevented the inevitable,

For life itself would have driven us on;

Any other realm but this, we would,

But it isn’t and we aren’t,

And regrets won’t make it so.

Life turned on a bedroom whisper.
A lover's bed is a haven: warm; safe; a release from the trials of life. Darkness becomes a draped blanket, the intoxicating silence a balm.
It was for me until that moment when we both lay exhausted and the name she breathed wasn't mine.

We built the raft on a whim, nothing more, but there was something inevitable about the way it drew us in, two young lovers adrift in each other with the ocean beckoning. A hypnotic rhythm of surf and sea, chopping and securing, time passing only in the lessening sun, we were living a dream.

Nobody expected us to sail away. Nobody thought our little raft of branches, twine and love would float. But it did.

The sun warmed our hearts and the moon lit our way, the undulating water like rain upon our skin a liquid refreshment to body and soul. We drenched ourselves in it, our kisses of saline lips and reflected sunsets all we required.

We’d never come back. Why would we?

We were the last, the free, two lovers emerged from night into a brand new day.

I shielded Kara’s eyes, her arms too weak to lift unaided, and led her out of the caves into what remained. Gone were the cities, the dying and the dead, everything and anything replaced by orange-tinged rock and loose sands.
“So barren,” she whispered.
My own mouth was too dry to answer. Instead, I just nodded.
“Is this it?” she asked, imploring eyes staring from her gaunt face.
“Yes,” I managed. “Yes, it is.”
“Do you think we’re alone?”
“Yes.”
“Completely?”
“Yes,” I replied and hung my head.
For months we’d cowered in the darkness waiting for the bombs to stop and the world to realign. I’d had one hope, just one: to see the sun again. Now we did, the great celestial ball of fire peeking over the horizon like a glinting diamond, all I wanted was to return to the night.
If I’d taken it badly, Kara had taken it worse. She stood in a daze like a rabbit caught in the headlights of life itself. She twitched, cocked her head in spasms unable to digest what had happened. When she spoke every syllable echoed her fears.
“Are we lovers lost in time, John? Are we?”
I looked to the sky free of clouds at last, back to the blazing sun and said, “Not in time. To time. We are beyond all that was, is and will be, my love. We are everything and nothing, but I could never love you more.”
Kara smiled at that, and at last I remembered why we’d hidden and why no matter how long we’d have together it was a decision I’d never regret.
When we kissed I forgot whether it was night or day. I wished I didn’t have to open my eyes ever again. But I did.

He held her tear in his open palm, an oasis of sadness amidst the tanned sands of his skin.
“That is my gift to you,” said she of the lustrous, raven hair.
“It shall dry before you reach the horizon. That is not a gift, it is a torment.”
“Such is love in the desert.”
“Love need not be fleeting. Stay. Stay with me.”
“I cannot. The sands of destiny run dry, my darling. I would leave before they slip away.”
She took him in with hazel eyes and kicked her heels into the camel’s haunches.
He watched her slow departure as the sands took flight on a scirocco breeze. The dusts of their two weeks together left without another word, for there were no words to say. By the time the wind dropped, and the sun made diamonds of the ground he sank into, she was gone. The tear in his palm had dried to a glistening memory, all that remained, a saline patch of what was.
Such was love in the desert where time is measured in hourglass moments. Such was that teardrop oasis called love.

“Have you seen silver moonbeams kiss the midnight snow?”
“No.”
“It’s like the world is carpeted in diamonds, everything twinkles and glistens with a magic nobody else knows.”
“Must be beautiful.”
“Very.”
“Why are you telling me now?”
“Because it’s nothing compared to you.”
“Then, I do.”
“I hoped so.” 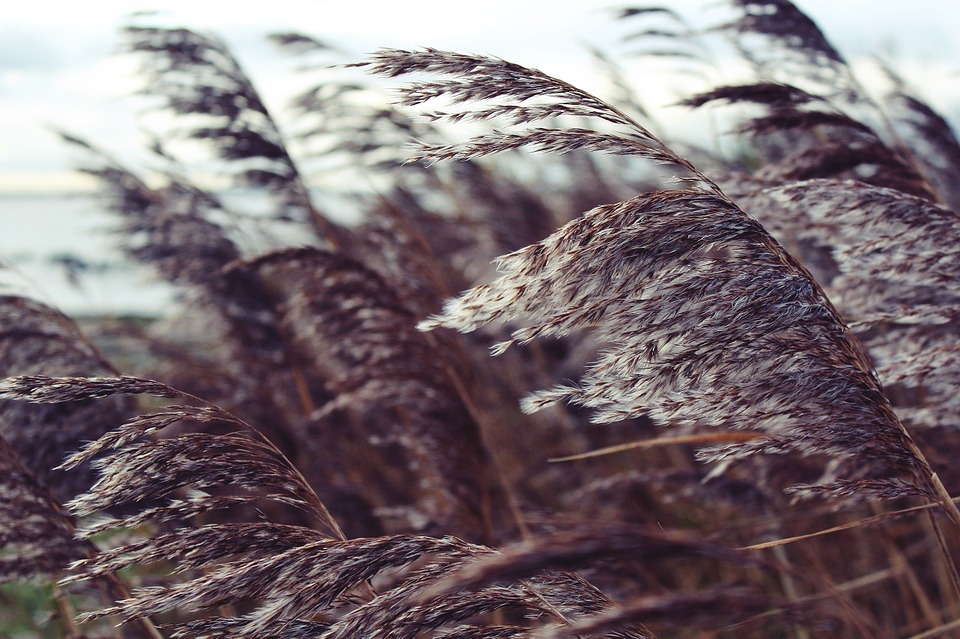 A North wind blew through the meadow, the skies darkening. I watched the grasses bend as though fastened to springs – back and forth, back and forth – rippling onwards, an ocean of faded greens. It reached me then, and I named it after you. Why? Because it was cold.

The world fell asleep,
As we did awake;
To the moon,
To the night,
How we dreamt
For dawn’s break.

Two lovers alone
In onyx despair;
Not a gleam,
Not a light,
How we longed
For day’s glare.

Like Adam and Eve
Assigned to the gloom;
How we mourned;
How we pined;
How we prayed
For our doom.

The last of our kind
In passion we clung:
As the Earth
And the moon,
In the cos-
mos we spun.

So blood pact we made
And sealed with a kiss,
As we danced,
And we cried,
In obsi-
Dian bliss.

Twirling forever,
Perpetually two:
Will we stop;
Do we care;
In our dream
Of dark view?

Obsidian love,
That’s what we are now:
In the peace
Of our dreams;
Playing out
Our twin vow.