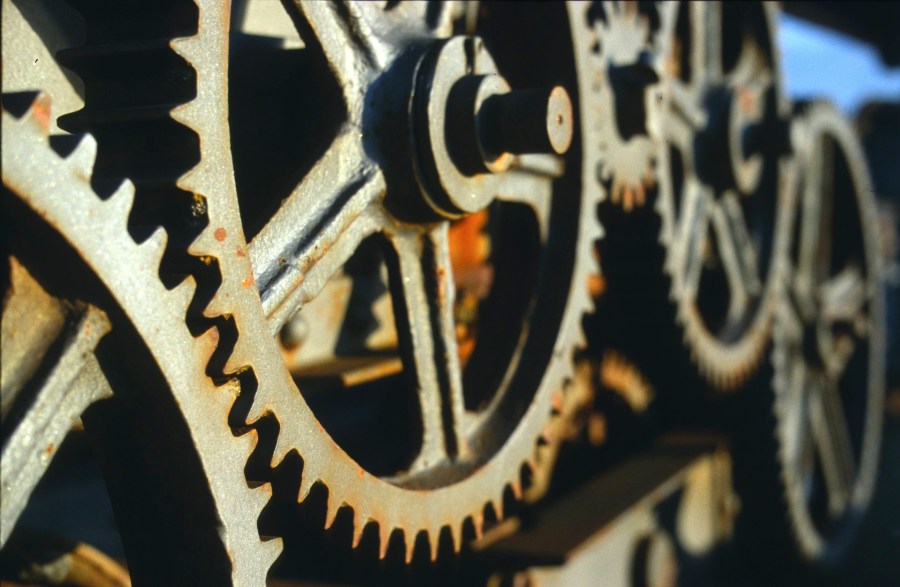 I loved her. That’s why I had to kill her.

Isabella’s pros outweighed her many, many cons. After all, one may only sing the praises of one’s maid to so many people before they wish to meet her. I had extolled Isabella’s virtues from the moment she opened her big, blue eyes and smiled at me. I melted that day and have many days since.
Isabella busied herself about my mansion with the verve of a bee overloaded with nectar. She buzzed from here to there with her feather duster in one gloved hand and cleaning cloths and bucket in the other. She would start her cleaning before I awoke, tend to my needs when I did, then return to her incessant sanitations. At first, she was a godsend. Later, she was a hazard.
The problem with Isabella was everything. She understood that I required hygienic conditions for my work and took that knowledge to quite dizzying heights. One day, I walked in to find she had scrubbed so hard that the raised patterns of my carefully chosen wallpapers had been extinguished, buffed away, gone.
My decorating conundrum paled into insignificance once she started on my guests: faces, buffed; nails, trimmed; clothing, stripped and washed. The latter proved the final straw for one elderly dowager who walked out of one particular party with more than just an agog visage. Orders were given. Isabella was to be expunged.
I apologised to my guests, some senior clergy and parliamentarians amongst them, promised to do the deed that evening and made my excuses to bring the shindig to an early conclusion so as to facilitate said task. If only it had been that easy?
As I looked into Isabella’s beautiful glass eyes, those that had once been my beloved wife’s, I crumbled. I wept like a fool as Isabella tried her best to comfort me, her metal arms almost wringing my neck in her supposed embrace. She meant well, but as usual was not made for such things.
I reached around her back, slipped my fingers under her blouse and flipped the termination button, then backed away.
Isabella had no understanding of what occurred. As the steam of self-destruction engulfed her, she even fetched her mop and bucket and began to dab at herself. She only saw something that was not right, as did I.
Once Isabella’s violent juddering ceased, her head coming to rest with her eyes open and fixed on my own, I did the one thing I should’ve from the start. I opened up the trapdoor between her steel breasts, extracted that which powered her, my darling wife’s heart, and held it in my hands one last time.
If only those fools had known my wife wasn’t the only one to be resurrected that day, but they did not. With that I reached under my shirt, flipped the auto-destruct and waited for the boom before heaven to engulf me. It didn’t hurt, not this second time around, not too much, anyway.

41 thoughts on “The Steampunk Solution”

I prefer to look up hope than down in expectation